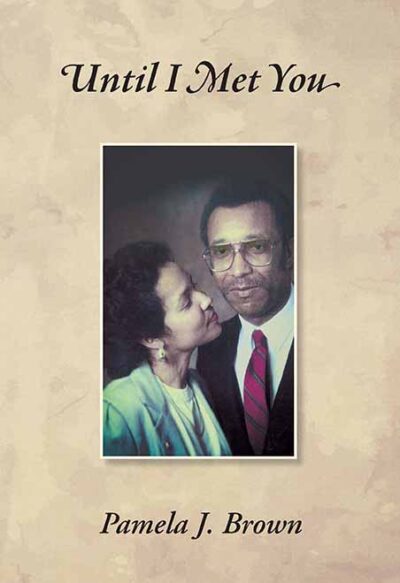 Until I Met You – A Personal Memoir and Love Story

Until I Met You

Pamela J Brown, also know in high school as Jacqueline Abraham, was born in the island of Trinidad where she graduated from St Joseph’s convent, St Joseph. She pursued her post-secondary studies in Sussex and London, England where she obtained two registered nursing degrees (RN). She left England in1978 for the United States where she started a new career teaching computer software at EDS. In 1989 she relocated to Florida with her family and was employed at Florida Atlantic University. She now resides there with her husband Arthur, sons Arthur Jr and Richard, daughters-in-law Janelle, Crystal and her two grandchildren Caulen and Kayleigh.