Keep your rights, your voice and your profits!

What’s in the Box?

My favorite part of publishing books is seeing the excitement when the author gets their books! No one expressed it better than Wali Shariff, with his first book, Building a … Click To Read More 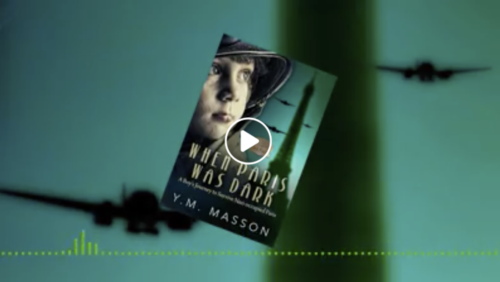 What is a book trailer you ask? Well, it is just like a movie trailer and with some expert photo research or using photos you have, we can put together … Click To Read More 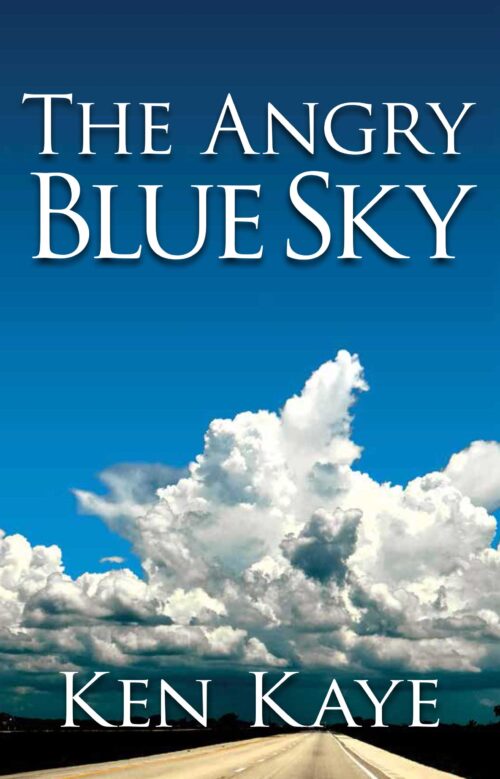 Mickey Munca is a freelance journalist trying to make a living in Denver, in the shadow of the Rockies. He is also the son of Conservative Polish Jews and one hell of a nice guy.
But he makes a big mistake, falling for a rough-and-tumble-woman who hates Jews and blacks. Though alluring, she busts beer bottles over heads, knows how to handle a semiautomatic and, in general, has a real chip on her shoulder.
Unfortunately for Mickey, she's attracted to him, too. By the time he discovers who she is, what she's really all about, his life will be in grave danger. 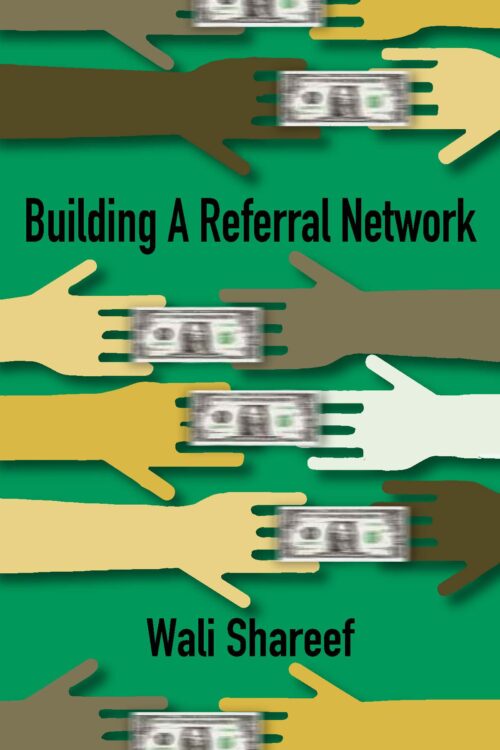 If you are a new or fairly new business owner, professional or entrepreneur
and you are looking to increase your sales, but unfortunately
you don’t have the budget to successfully generate leads using marketing
channels such as email Campaigns, Paid Search, Direct Display, Direct
Mail and the like, this book is for you. 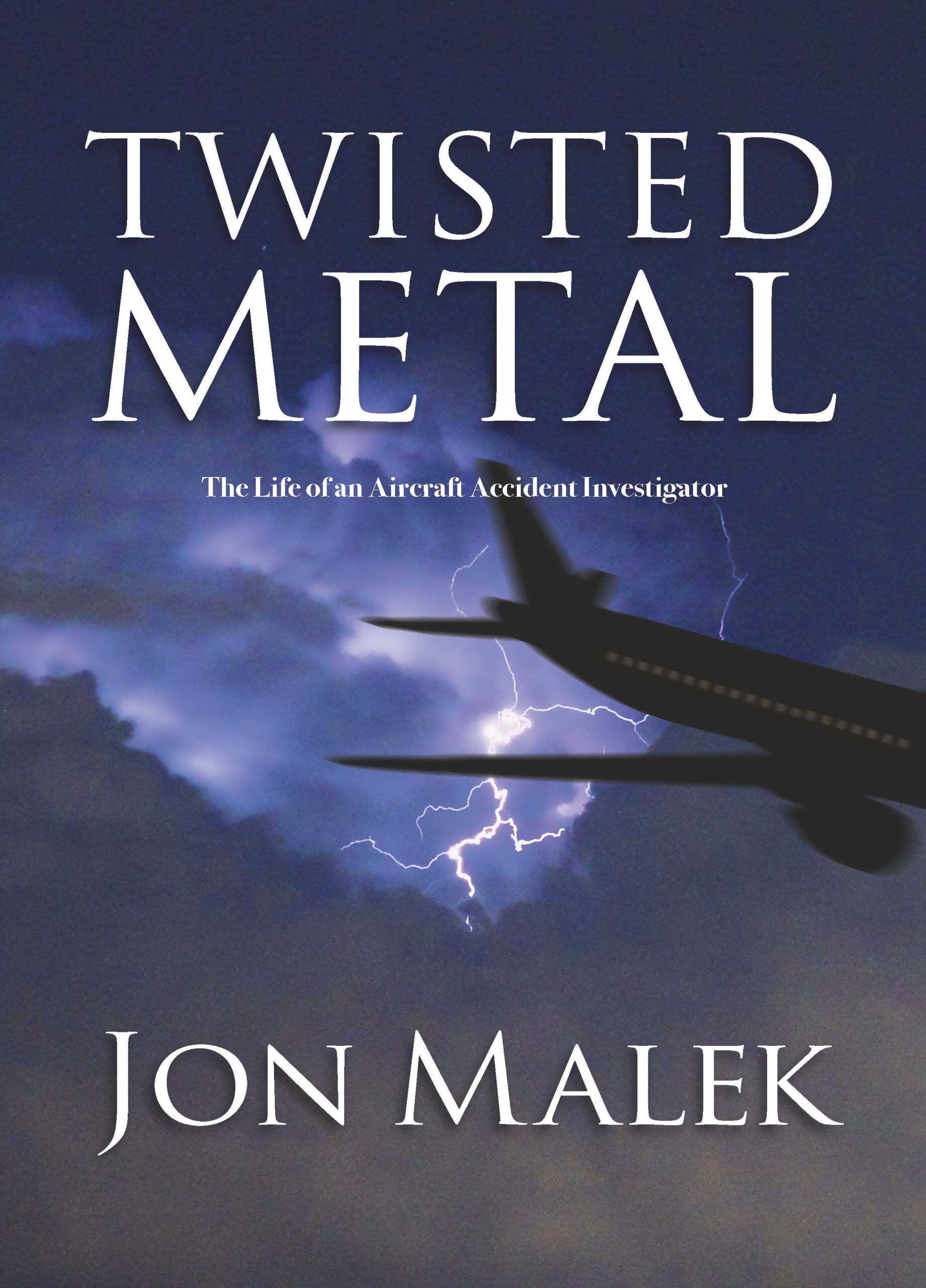 Have you ever wondered why planes crash? To figure out what really happened? Well Jon Malek is about to show you what it is really like through the eyes of an investigator, including murders, suicides, thefts, big and small crashes, and accidents that to this day remain a mystery. 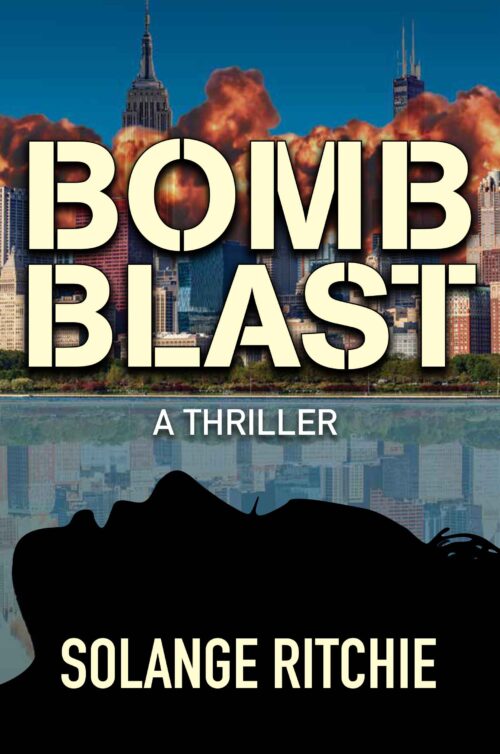 A new THRILLER by Solange Ritchie

In the fourth novel in the Dr. Catherine (Cat) Powers series, top FBI forensic pathologist and special agent Dr. Cat Powers is called in as two Syrian-born bombers wreak havoc on “soft targets” in the United States. Starting with the New York Stock Exchange, these bombers are intent on causing as much murder and mayhem as they can. As their bombing spree takes them cross-country, Cat is appointed the eyes and ears to the president of the United States. Teamed with Special Ops and bombing expert Sam Patterson, Cat must figure out who these bombers are, what their motives are, who is funding them, and ultimately, if they can be caught. As the bombings become more violent and deadly, Cat and Sam are in a race against time to catch these savage killers before they kill again. Will they succeed or will the bombers avoid detection and escape? 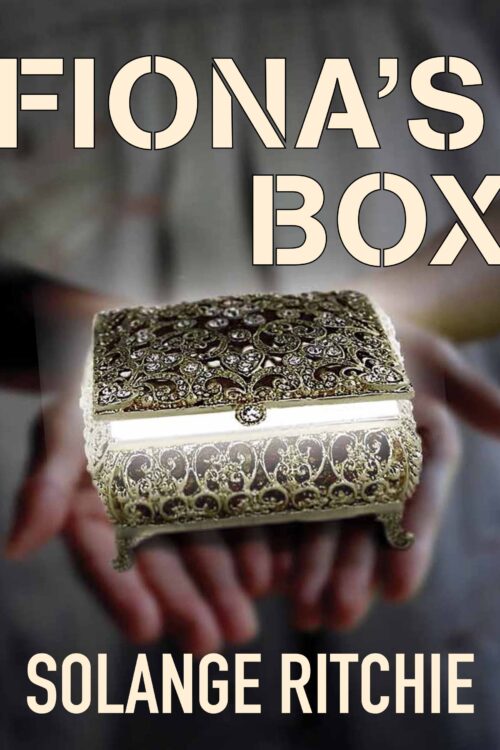 Fiona McClary wasn’t much like other children. That much was true.

It had started when she was seven. That is when she first encountered the box, a gift given to her by a great aunt. 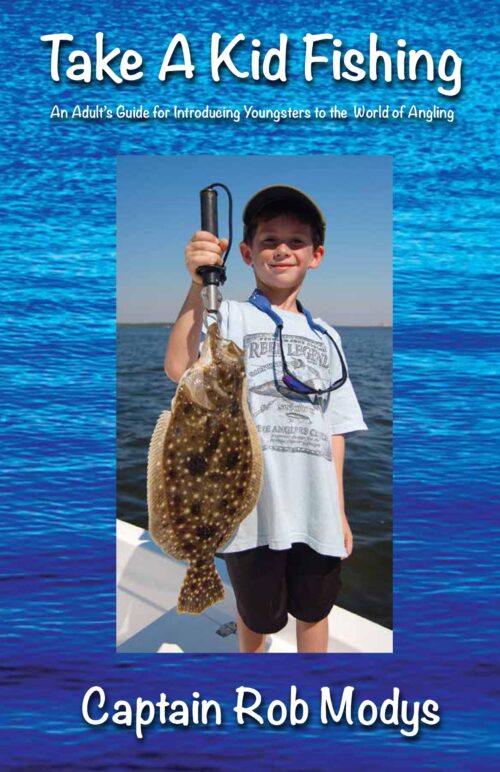 Taking a kid fishing is important. It teaches them lifelong lessons about the great outdoors, conservation and sportsmanship. It introduces them to an abundance of wildlife, fascinating adventures and an endearing community of fishingfriends. It solidifies a bond between parent and child that I believe can’t be underestimated. While on a fishing trip there are no outside
distractions from the internet, video games and movies. It’s a
time for conversation and bonding between you, the child and the great outdoors. Captain Rob Modys tells you how.