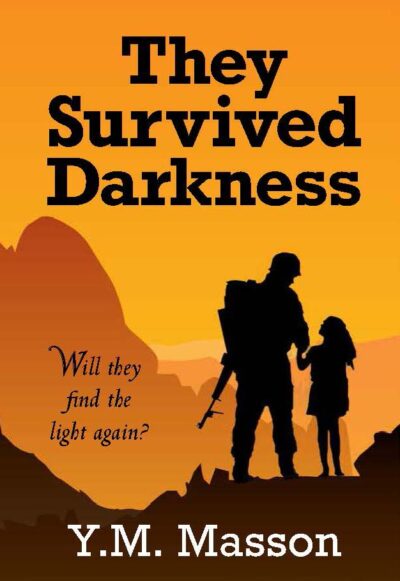 Will they find the light again?

The destinies of Hana, a six-year-old orphan girl and Lucas, an infantry lieutenant cross when he rescues her from a war torn village during the French-Algerian war of the 1950s. As the war rages during the next two years, Hana lives in a farm run by a local Arab farmer and befriends a French couple who lives in a nearby ranch. Lucas keeps an eye on her and their bond gets stronger. Lucas is discharged from the military, and returns to France. Shortly after, the deteriorating situation forces the Ranch couple to flee to France. They take Hana with them.

Lucas struggles to resume a civilian life, after almost three years of waging war and witnessing atrocities. Hana, who for the first time has an opportunity to live without fear, faces the challenges of a new country, a new culture, and an unknown future. Lucas and Hana remain an inspiration to each other as both struggle to erase their dark memories, and each confront a new chapter in their lives.