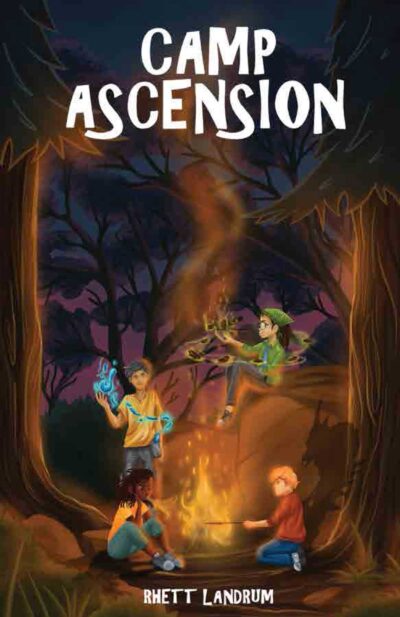 Seven highly gifted sixth graders meet at Camp Ascension, a sleepaway camp in northeastern Florida. The campers soon become embroiled in an adventure which brings them closer together and exposes their other “gifts.” Marge has prophetic dreams. Chris filters his world as an emotional empath. David’s Asperger’s Syndrome and his eidetic memory make him an intellectual superhero. Along the way, they connect with mentors and advocates who begin to shape them into the incredible adults they will become. The gang of seven soon discovers that something extraordinary has united them. Is it merely a series of coincidences? Have their gifts drawn them to each other? They eventually uncover a group of local fraudsters. Using their intellectual and supernatural abilities, they work together to thwart these unscrupulous characters.